5 of the best holiday destinations 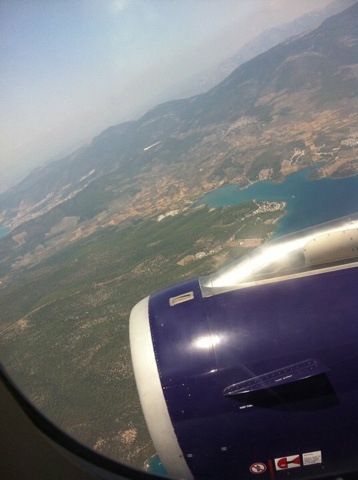 I've been on a plane to somewhere every year if my life. I am so lucky to have being able to holiday in so many places! So i thiught i would some of my top places. Of course there are many places where it was before photos from camera phones were documented like Thassos, Santorini or Zante, but a lot of bloggers have those as faves, so here's my list! 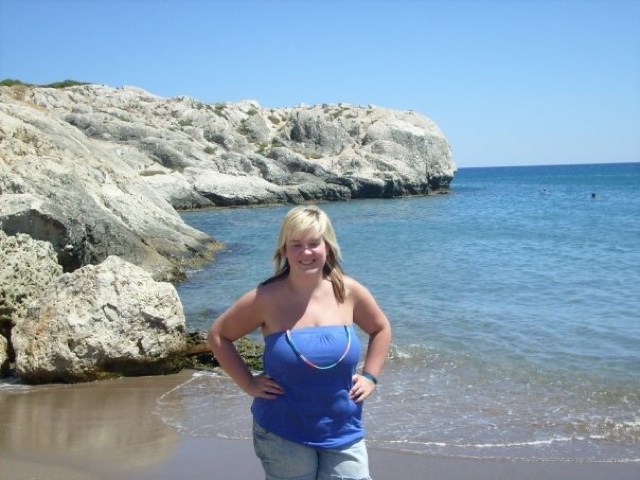 1. Rhodes, Greece
Full of beautiful cove beaches, bars for quiet or party drinks and the old ruins to have a walk around. 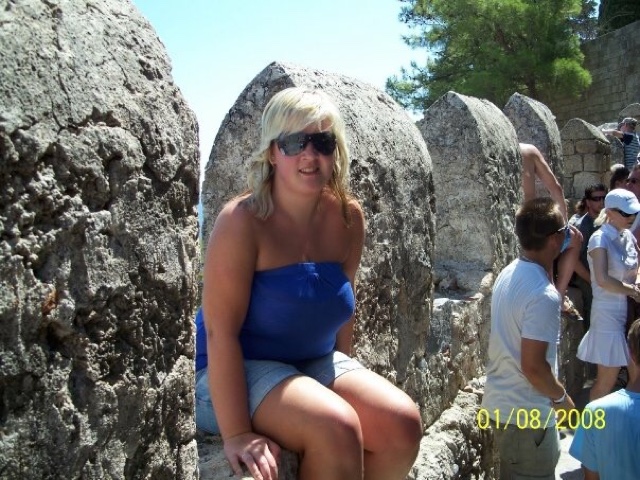 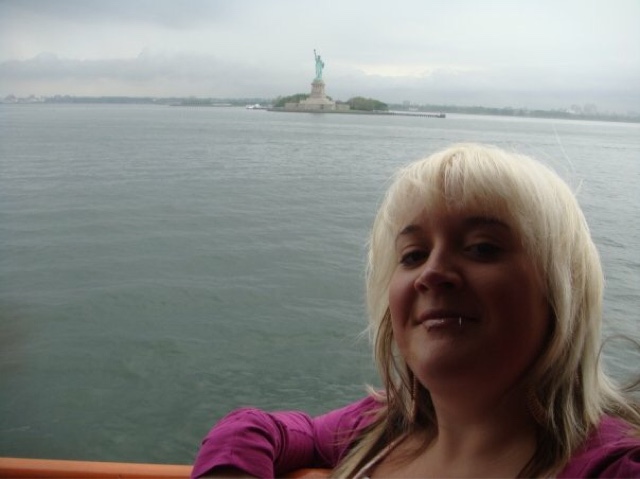 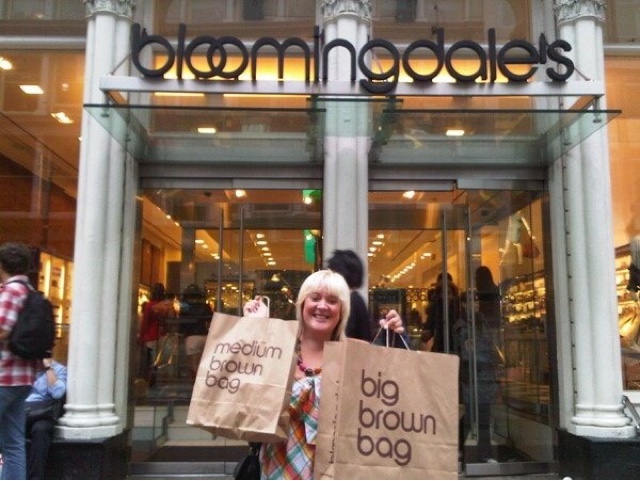 I went to New York in 2009, and have been dreaming of going back there ever since! With great weather in June, we were able to explore the shops, land marks and the island from the free ferry to see the Statue of Liberty! 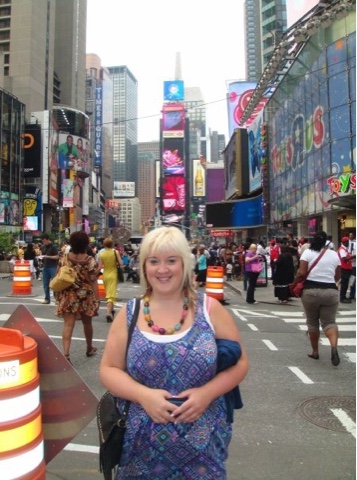 New York is well worth saving for and experiencing once at least! 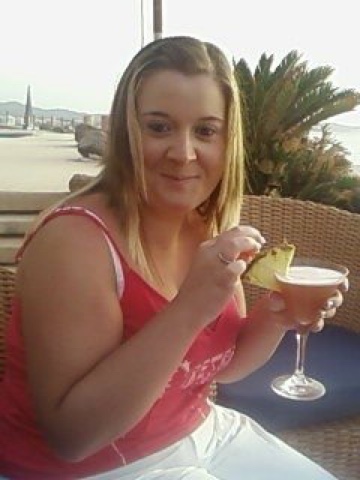 3. Ibiza, Balerics, Spain
Ibiza was so good. We got a cheap holiday one May in 2008 and enjoyed it so much! 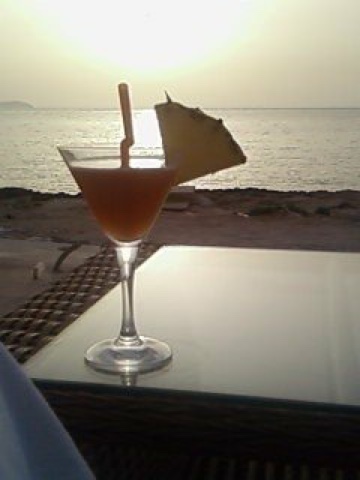 From enjoying cocktails at the sunset strip, or clubbing until 7am or walking around the shops and bara during the day, there is so much to do and enjoy whatever you're into on your holiday. Get there and experience it! I want to go again SO much! 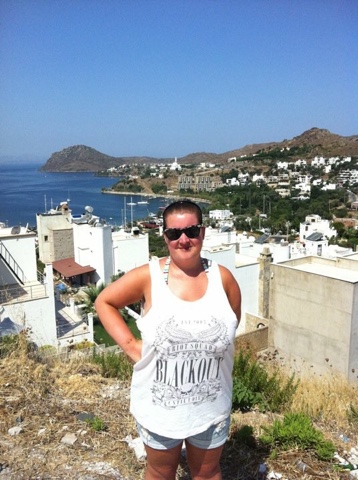 I love Greece more than Turkey, but since thw resession it has been cheaper to go to Turkey. So we first tried Yalikavak, which is just outside Bodrum centre, and a long beach strip, hidden behind mountains. 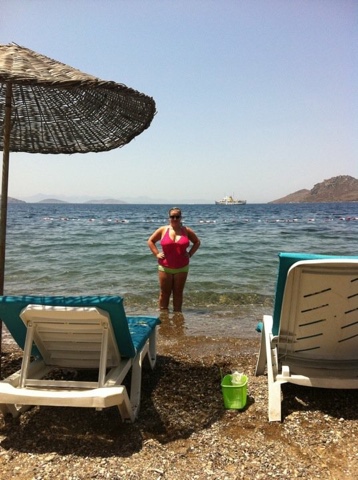 Super quiet, with tranquil blue water it is the perfect beach getaway. 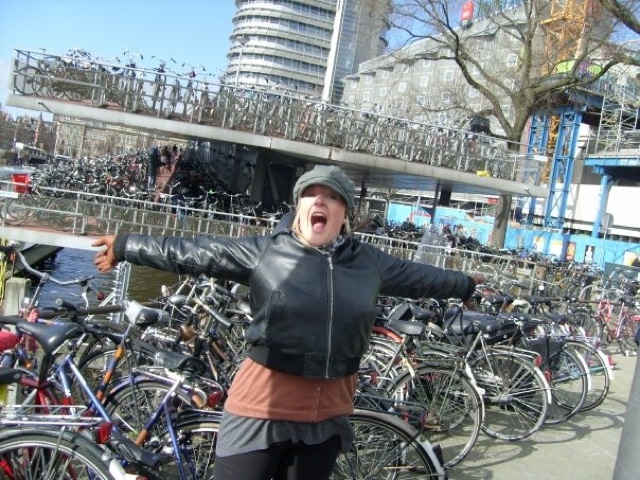 5. Amsterdam, Holland
So many bikes, so much culture and delcious food! 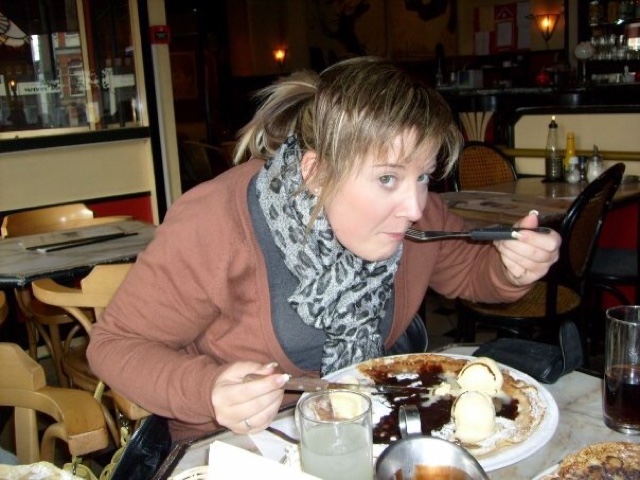 There's so many pancake houses to try oit, wij this one i went to having gravy boats of chocolate sauce!! Yum! 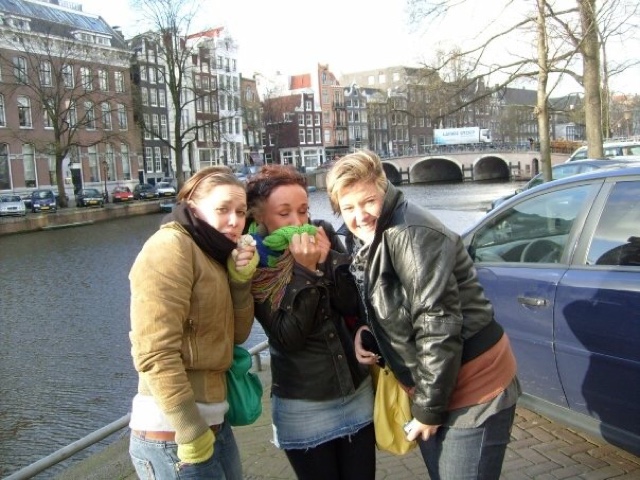 It was freezing when we went there in March 2008, but we tried to visit lots of places like the Anne Frank house, the flee market and sex museum! Flights are around £40, including taxes/ bags, and
Hoserls are £8-10 a night! Great for a weekend of getting away!

So there you are plenty of suggestions for you to go this summer!

at June 21, 2017
Email ThisBlogThis!Share to TwitterShare to FacebookShare to Pinterest