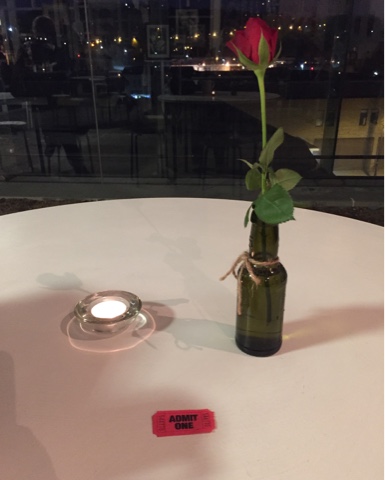 The cinema in Dewsbury New Picture house returned on Friday 8th April! Yay! The opening film to kick off the 2016 programme of cinematic treats was Brudge if Spies. I was excited to check it out as i hadn't seen it yet even though ut looked brilliant from the trailer! 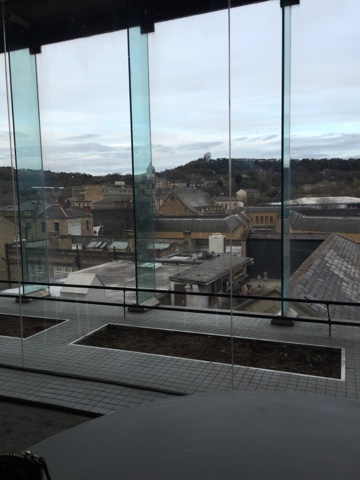 With amazing views if my little town, as well as an array of drinks and snacks available, like home made curry pots or sumptuous carrot cake eith the MOST delcious frosting, it was clear to see why it was a full house for the opening night!
Plus at only £4 a ticket it is so worth the trip up the four floors of stairs, huffing and puffing and feeling like Rocky when reachin the top! 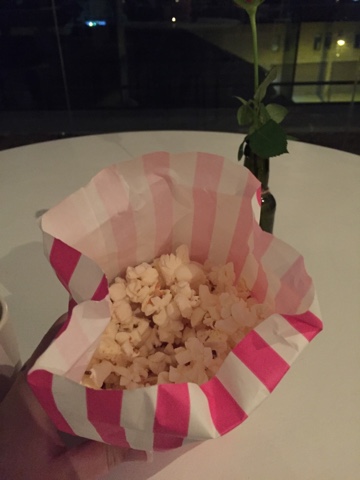 Bridge of Spies is set in the cold war era of 1957, where Tom Hank's character, James Donovan, is drafted in as a lawyer to represent a supposed Soviet Union spy, Rudolf Abel, to see him through the judicial system. As the story progresses Donovan strikes up an unlikely friendship with Abel, and so while representing him see's to it that he is treated right.
Donovan is then sent to Soviet run East Germany to negotiate the release of American two citizens captured for the echange of Rudolf Abel. The gripping tale is made interesting with the small quips of humour betweent the two characters of Donovan and Abel, played by Mark Rylance who most memorably said:
"The boss isn't always right, but the boss is always the boss." Quite right. 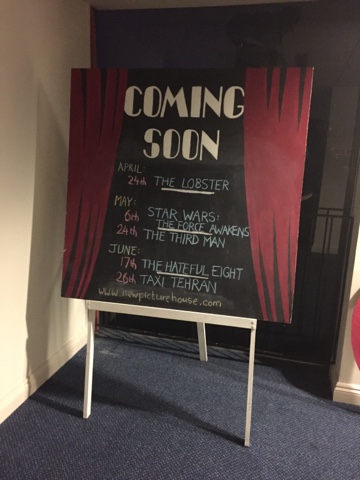 Overall it was an excellent film choice of which i score 4.5/5. I really loved that the New Picture House is back open twice a month for now until December and i am glad more people are finding out about this gem in our little town!
The next Friday blockbust is non other than Star Wars; The Force Awakens! Amazing and no doubt the cinema will be bursting with people for that film spectacular!
Here's a run down of the Spring films coming up! 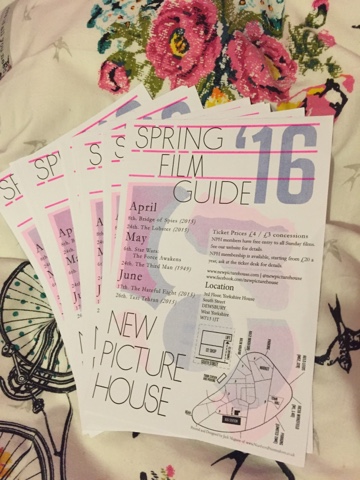