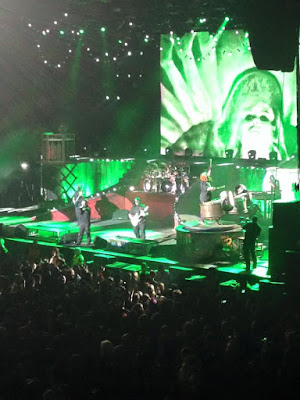 Slipknot, I hear you gasp! Yes, and they are by far one of the best, if not THE, best live bands I have ever seen. 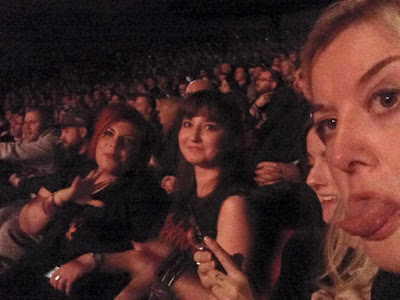 I saw them for the first time at Sheffield arena last January, and as soon as this Leeds date was announced, I rallied around, got all my friends involved, and tickets were snapped up! 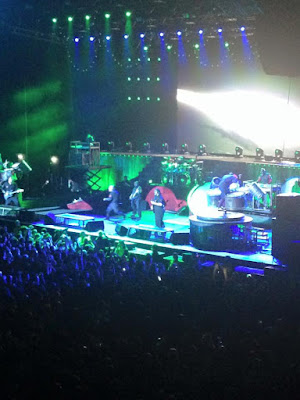 So, these were a band I listened to back in High School, when times were tough and I needed an escape, but after all these years, I still love their music, and being able to see them live was a dream!


The way the crowd moves, jumps and enjoys a Slipknot show is like nothing else, and believe me I have seen some amazing bands in my time. 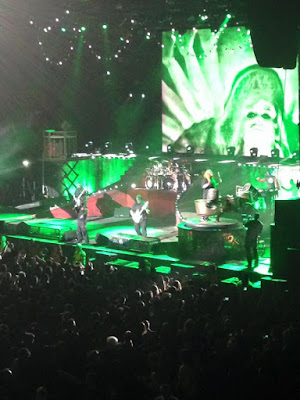 I don't think I would ever get bored of seeing these guys!
It was mentioned that Iowa is 15 this year! Like, that is crazy, as I still listen to it now, and actually remember it being released. Yes, hashtag old. 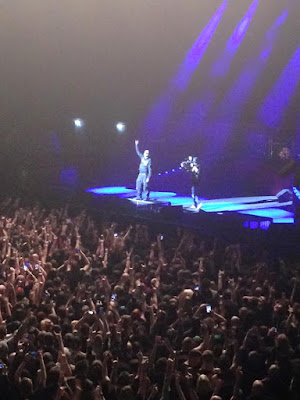 If there was one band I'd say go see, it would be these guys. I am still yet to see them at a festival, but I will get myself to the outdoor arena as soon as they're announced, and enjoy it in a festival environment, as it will be even more spectacular!
I had a pretty amazing Valentines weekend! How did yours go? Comment below! :)
at February 19, 2016
Email ThisBlogThis!Share to TwitterShare to FacebookShare to Pinterest