Autumn TV is the best TV - Review of what's on 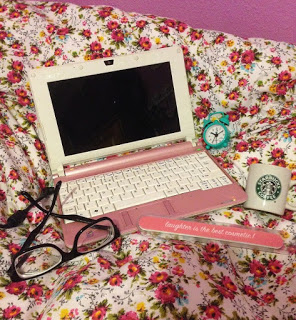 It really is the BEST TV during autumn (fall) time. With all my favourite, and new favourites back on TV last week, I thought I'd do a bit of a run down of what I'm watching on these long, cold and dark nights, snuggled up in bed!

The Flash
For me, The flash is a little cheesy. I started watching it, when the Arrow cross over became a little much, and bits were missing in the linear story. But I completely love it now! Second to Arrow, but the cast and story is brilliant. the new season kicked off last week, and is just as gripping as last seasons!
Tuesdays, The CW
Or Tuesdays, Sky1 (UK). 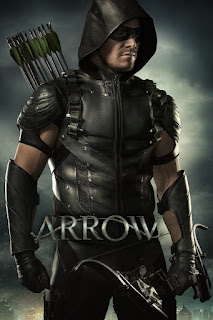 Arrow
Ah my true love of TV, Arrow. That is the show as well as the character, played by Stephen Amell. Last season saw a happy ride into the sunset, and that happiness continues. Which is VERY weird as a fan, as well it's usually much darker, with the story lines and it being a DC character. We shall see how this season pans out, but I am a fan of the darker scenes, but I doubt the hazy new romance scenes will last long in Starling City! What is also great for, is that earlier this year I went to a weekend full of the stars, so having met the characters, It is pretty cool to watch now! :)
Wednesdays, The CW.
or Wednesdays, Sky 1 (UK). 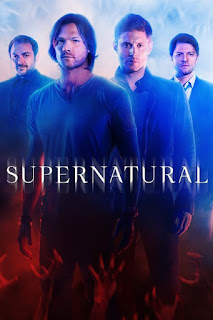 Supernatural
At first, I saw Supernatural for years, like 10 seasons worth of years, on my TV list, and thought "naaahhh". But after spending the month of August, watching all those 10 seasons, eating them up SO FAST, as per my confession here, I was desperate to see if Sam & Dean survived, of course they did, they never really die! Also, how it pans out for Cas, Crowley et al. The show is silly, but pretty gripping, and has been on the edge on many occasions! I love this show, and the opener last week was brilliant. Yet it did leave me saying "Err, what?!" a lot, but I am so excited for this weeks! IT is on par with Arrow in my favourite shows at the moment!
Wednesdays, The CW
or 2016, E4 (UK) - Wednesdays for season 10. 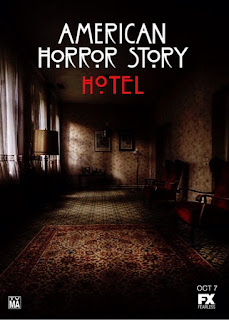 American Horror Story
Now, I watched the first season, then it got a little creepy so I missed out the next 2, but as Lady Gaga was cast, and Matt Bomer is a season regular, I had to get in on the viewing action, and it did not disappoint! weird, creepy and full of gore, the season kicked off with a great episode! Vampire characters from Gaga and Bomer, and all set in a creepy house! Excellent timing for Halloween, and my favourite time to watch horror genres!
Wednesdays, FX
or Tuesdays, Fox (UK) - 20th October. 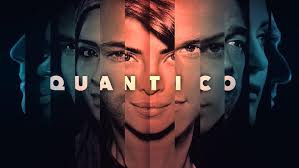 Quantico
I wasn't expecting much, and really only gave it a go when I saw Rick Cosnett in the show, after seeing him in The Flash, but it is so good! It is set around some people training to be FBI agents, a few months ago and all is not what it seems with every one of them! Then cuts to present day, where there is a huge explosion, and one of the agents is thought to have done it! Pretty good viewing, as you have no idea who, what and how it is all happening! Looking forward to seeing how it all develops!
Sundays, ABC
or  2016, Alibi (UK) 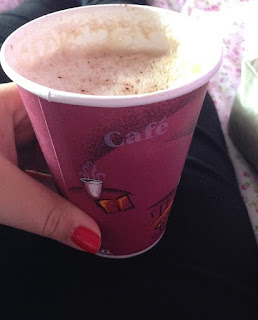 While chilling out, I always grab a coffee from town on a Saturday, then watch some other TV shows. Some of those which I watch on and off, are...

Awkward
This show is all over, sometimes it is summer, sometimes fall, but whenever it is on, I love to watch the life of Jenna Hamilton, and how she always messes things up! Will they won't they is back on again for this season, and it is so much fun to watch! I hope they do, as I love Matty!
Mondays, MTV
or Tuesdays, MTV (UK)

Grimm
Not yet aired, but I am so looking forward to seeing it again. Another in the Sci-Fi world, as I love the genre for TV shows, and it is so interesting to see the different take on the Brothers Grimm tales, and how they could be walking around. I also love seeing the characters or urban legend and folk law brought to life!
Fridays, NBC
or Tuesdays, Watch (UK) - 3rd November.

Strictly Come Dancing
Don't even care, it is fabulous and I love Saturday Nights for this programme! Super cheesy, and full of sparkle me& my mum love to see the show each year!
Saturdays, BBC One (UK).

Downton
I only got into it two series ago, but how good is Downton?! Sadly this is the last series, but I think it will be  a brilliant send off for the much loved family and home!
Sundays, ITV (UK).

So, these will keep me busy on most nights!
Which are your favourite TV shows? Are there others that I should be watching?
Comment below! :)
at October 16, 2015
Email ThisBlogThis!Share to TwitterShare to FacebookShare to Pinterest
Labels: American horror Story, Arrow, Autumn, Awkward, Fall, Grimm, Quantico, sci fi, supernatural, the flash, tv shows